Increase your levels to maintain health

Vitamin D supplements should be an integral part of any treatment plan for IBS, celiac, and IBD patients. Give us a call today (425) 686-4498 to learn how we can help. 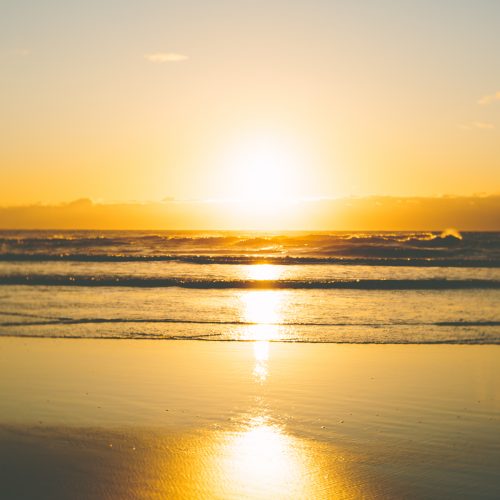 Why is vitamin D so important?

Vitamin D is a fat-soluble vitamin acquired through sun exposure, diet, and supplements. Vitamin D is commonly found in fatty fish, such as salmon and sardines, as well as eggs, fortified cereals, and milk. Vitamin D acts like a hormone. It helps the body metabolize minerals and aids in bone growth. It plays a huge role in regulating blood calcium levels. Low vitamin D levels have been associated with reduced immune system function. Because 70-80% of the immune system is in the gut, it plays a significant part in digestive health and the immune system.

IBS is more common than you might think. About 10-15% of the US population has been diagnosed with IBS. Common symptoms are digestive upset, constipation, diarrhea, bloating, abdominal pain, and cramps. IBS is diagnosed based on the ROME III criteria and includes recurrent abdominal pain or discomfort for at least three days a month in the last three months associated with:

Most people are diagnosed with IBS by their primary care doctor as a “diagnosis of exclusion” and are left without knowing the cause of digestive symptoms. IBS could be caused by stress or diet (such as food allergies or triggers). A recent study suggested that low vitamin D might also be a factor and estimated that 8 in 10 people with IBS also have vitamin D deficiency (Tazzyman, 2015).

New interest in the association between vitamin D and IBS

Another recent study noted that people with IBS who were given high doses of vitamin D showed improvements in their anxiety and depression levels. A new wave of research is examining this correlation (Khayyat, 2015).

Another study examined the link between the reduced quality of life reported by people clinically diagnosed with IBS and low vitamin D levels. The study suggested that there is a correlation between people with insufficient amounts of vitamin D and the general IBS population (Tazzyman, 2015).

What is the relationship between vitamin D and other GI disorders?

We know that the immune regulatory effects of vitamin D are more pronounced in people with celiac disease, although the exact mechanism is still unknown (Masri, 2015). Celiac patients often experience bone loss due to vitamin D deficiencies because the damaged gut is unable to properly absorb nutrients. Inflammatory bowel disease (IBD) sufferers experience similar problems with vitamin D deficiency. Fat malabsorption is also a prominent problem for people with Crohn’s, and since vitamin D is a fat-soluble vitamin, its deficiency is also common in that group.

Vitamin D is crucial for immune health, bone formation, and calcium regulation. It also plays a role in other gut-related disorders, such as celiac and IBD, due to malabsorption of vitamin D in the gut. With IBS, the inflammation in the small intestine could lead to vitamin D deficiency. Although the research on the exact relationship between vitamin D and IBS is not yet conclusive, we do know that increasing vitamin D in IBS sufferers provides relief from symptoms. Vitamin D supplements should be an integral part of any treatment plan for IBS, celiac, and IBD patients.

Dr. Ellie Heintze, ND, LAc is a licensed naturopathic doctor and acupuncturist practicing in Bothell, WA. She specializes in migraine treatment and digestive disorders. Her clinic provides people with a starting point to take control of their health and digestion. Visit her website at startingpointacupuncture.com.

Nutrition and IBD. Retrieved from https://www.ccfa.org/resources/nutrition-and-ibd.html