Contact our office now at (425) 686-4498 for a holistic health assessment and consult with our doctor to see how we can help. 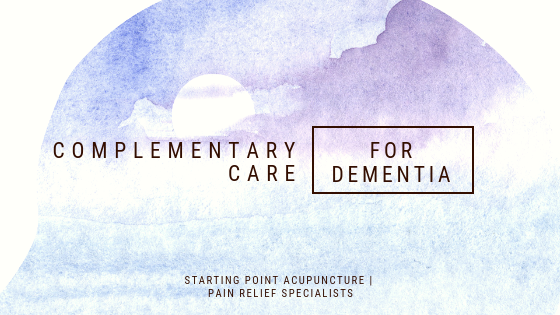 Dementia is defined as a chronic disorder of the mental processes caused by either brain injury or brain disease. Dementia is marked by memory disorders, personality changes and impaired reasoning.  Dementia is not a specific disease though. Dementia is an overall term that describes a wide range of symptoms characterized by a decline in mental ability that becomes severe enough to interfere with daily life. This includes Alzheimer’s disease, vascular dementia, dementia with Lewy Bodies and even Parkinson’s disease.

To learn more about dementia and ways we can help, read our previous post here.

Current estimates of dementia sufferers vary considerably based on the age group. But the numbers for just one segment of the dementia spectrum is staggering. This is Alzheimer’s disease, which affects up to 5.3 million Americans. Worldwide, the prevalence of dementia, in any of its forms, affects 5 to 7 percent of adults age 60 or older. Most forms of dementia are the result of changes in the neural pathways, but the cause of these changes is still undefined in most cases, unless there was traumatic brain injury. Due to this inability to define the cause of the neural changes, the current treatment methods are also variable and definitely not reliable.

How acupuncture can help dementia symptoms

Traditional Chinese Medicine (TCM) is a holistic medical system that includes the modalities of acupuncture, cupping, moxibustion and herbal formulations. Of all these modalities, acupuncture has been studied the most intensely. And this has led to studies showing acupuncture can help with the symptoms of dementia.

There are many symptoms associated with dementia, aside from memory loss, including depression, anxiety and changes in sleeping patterns. Acupuncture can effectively treat depression and anxiety by balancing the hormones in the body. This will also help with insomnia, which is common in those experiencing dementia.

Electroacupuncture has also shown promise for dementia patients. Electroacupuncture is the same as traditional acupuncture, but it adds a small current of electricity through the acupuncture needles, which increases the ability to break up blockages and get energy flowing properly. This is especially helpful for those suffering from vascular dementia, which occurs due to impaired blood flow that deprives oxygen and nutrients from the brain. Studies show the use of electroacupuncture can reduce behavioral deficits and improve memory over time.

While there is no known cure for dementia, it is clear acupuncture can help those suffering from this debilitating disease. And when used in conjunction with common pharmaceuticals that treat dementia, the studies show even greater success.

There are so many things you can do right now to help calm the inflammation and enhance memory and concentration. That is why Dr. Ellie created this online health course to teach you the basics to get started before your appointment. Click on the picture below or here to get access to the class, use CLASS25OFF at check out for a discount! 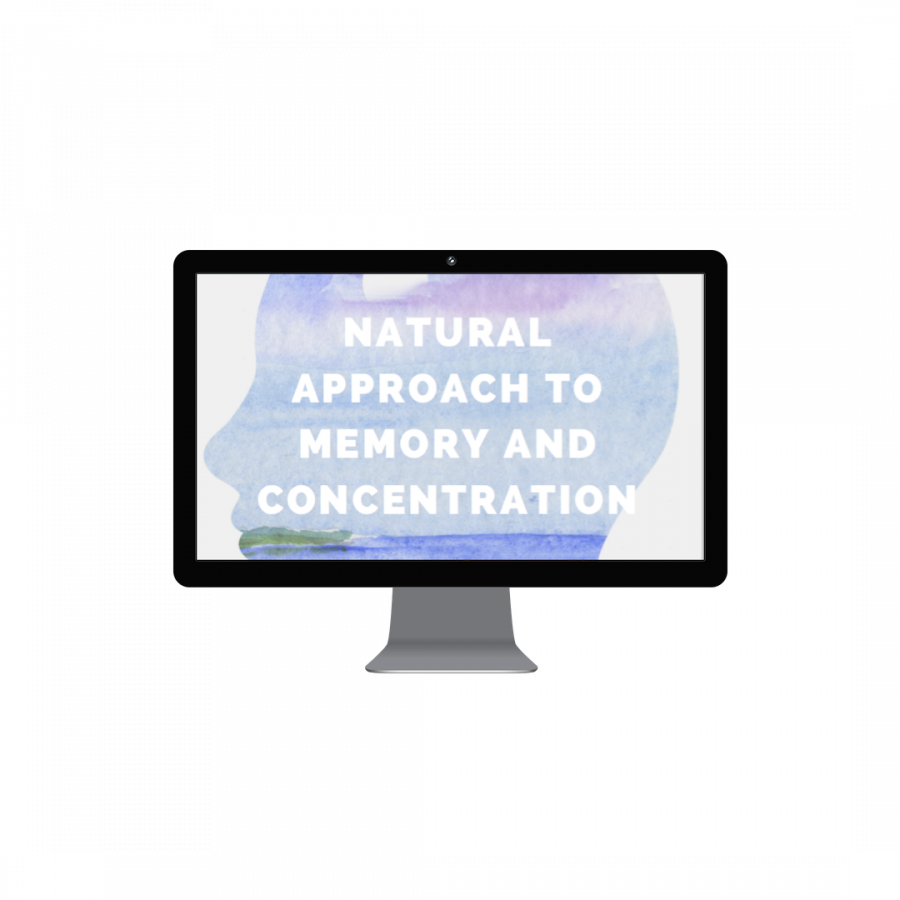 What separates us from other clinics is we take a holistic approach to your health and pointing you in the right direction of what treatments will benefit you the most. Individualized care and efficient treatments that get you well sooner.

Contact our office now at (425) 686-4498 for a holistic health assessment and consult with our doctor to see how we can help.