By looking at your specific sensitivities and lifestyle, Natural Medicine has the chance to alleviate seasonal allergies as well as support you in finding a healthier life overall. Give our Bothell office a call today at (425) 686-4498 to learn how we can help! 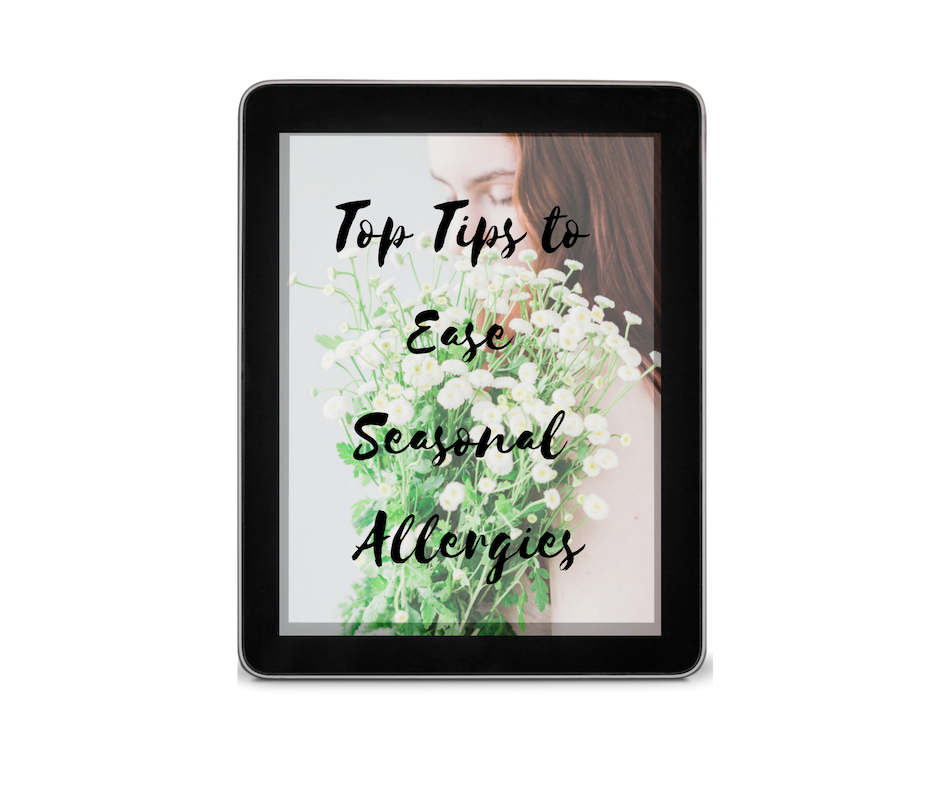 How does acupuncture help seasonal allergies? Here is what the research says

In 2013, the Annals of Internal Medicine published a study looking at 422 seasonal allergy sufferers who presented with rhinitis, or hay fever, and who had tested positive for pollen allergies.

What did they find?

From the initial analysis published in 2013, the results were inconclusive. Initially, acupuncture had a significant, positive effect on the group that received true acupuncture treatments. Patients reported their rhinitis improved and they needed less medications. However, so too did the group that received fake acupuncture. Suggesting there was a significant placebo effect and that people went into the treatment believing acupuncture would help their symptoms. The third group reported no improvement in their symptoms or medication use. After eight weeks, the patients filled out a follow-up questionnaire. Both patients in the true and fake acupuncture groups reported their symptoms had returned two months post-treatment.

In June, 2018 a group of researchers published a second analysis of the results of this previous 2013 study, focusing on the patients’ use of antihistamines 8 weeks after the treatment. This time, they analyzed the results of 414 of the original 422 patients. Presumably because some of the questionnaires were incomplete or another factor surfaced that made the data from eight of the patients unusable.

What did the results say?

Additionally, 38 percent of the group that received true acupuncture weren’t using any antihistamines at all. Woohoo!

It is hard to definitively say that acupuncture will cure seasonal allergies for every patient with hay fever symptoms. However, this research shows it can decrease the need to mitigate symptoms with antihistamines. More and more people are turning to acupuncture as a safe alternative to frequent use of chemical medications. Unlike habitual use of medications, there are no dangerous side effects associated with acupuncture. Today, about 18 percent of Americans use acupuncture to treat allergy symptoms.

Read more in our previous posts on Ways to Tackle Seasonal Allergies, naturally

As opposed to the patients in the clinical study discussed above, people who seek acupuncture treatments from a licensed practitioner in their area can expect a holistic treatment plan tailor made for them. Acupuncturists will offer dietary suggestions as well as custom herbal tea blends, specific supplements, and dietary recommendations to accompany the work they do with acupuncture needles.

Get started by grabbing our free Allergy Prevention Guide here

By looking at your specific sensitivities and lifestyle, Natural Medicine has the chance to alleviate seasonal allergies as well as support you in finding a healthier life overall.

Give our Bothell office a call today at (425) 686-4498 to see how we can help alleviate your allergy symptoms for good!

Dr. Ellie Heintze, ND, LAc, is a naturopathic doctor and acupuncturist in Bothell, WA at her practice Starting Point Acupuncture. She is a pain specialist, seeing people who suffer from chronic pain, migraines, as well as digestive issues. Offering pain relief injections, acupuncture, and nutrition consults. Most insurances accepted. Dr. Ellie Heintze is also the author of the book, A Starting Point Guide to Going Gluten-Free on Amazon.